An Overview of Stay-lit Technology 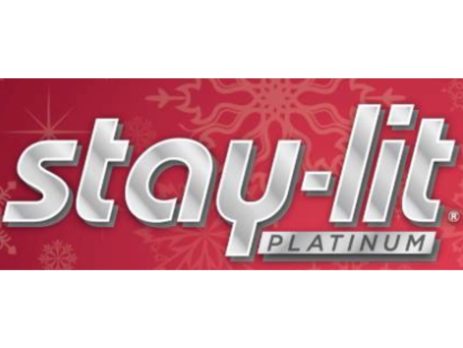 An Overview of Stay-lit Technology

A hundred years from now, a Stay-lit® Christmas light string will never have gone out. Yes, individual bulbs may burn out from time to time but the string will never go out – (unless, of course, you cut the wire or a fuse blows!). The reason for this is that inside of every light socket there is a tiny thermistor microchip that acts as a ‘silent sentry’ to keep the light string operating. When all bulbs in the string are operating properly, the chip does nothing. However, as soon as something happens to a bulb – whether it gets broken; becomes loose in the socket; falls from the socket; burns out or whatever – the chip takes over and acts as if it were a bulb to keep the rest of the string operating properly. It even acts as a kind of  “surge protector” to protect the bulbs from power surges caused by other bulbs in the string burning out.

How Does It Work?
In a light string with tungsten filaments, a thermistor is connected across the socket terminals as a shunt. In normal operation, the bulb lights and about 2.5 volts appear across the two components. If the bulb burns out, the voltage begins to rise in that socket. As it rises, the resistance of the thermistor decreases. As it decreases, it soon “looks like” a bulb. The string stays lit.

In an LED string, there is a resistor across the socket. A thermistor could be used but since resistance are much higher, a low cost resistor is used.

Because of the Patented Stay-lit® Technology, the lights last longer than a regular light string, making your Holiday Display better than ever.

“Retail store Christmas buyers look only at price.” They don’t care about the consumer – only profit for their company.

Several years ago, a large retailer (Buyer) rejected a Staylit pre-lit Christmas tree because the price was one cent higher. Instead, they would let the customer work tirelessly to find the bad bulb keeping the string operating. With Staylit, only that bulb would be out and it would be easy to see. Of course, Buyers only look at price.

Several years ago, GE Constant On became popular because of people’s stupidity. Too many were blinded by the GE name. It’s still true today.

Sylvania® Stay-lit® incorporates new high technology circuitry requiring the use of standard bulbs found in other 50 or 100 light strings. Replacement bulbs for these strings can be found in standard low cost non-Stay-lit® light strings.

November 19, 2018 Uncategorized Comments Off on An Overview of Stay-lit Technology 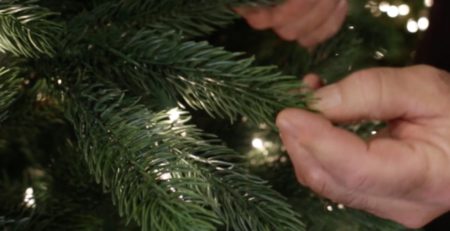 When researching artificial Christmas trees, you will often see the needle type listed in the description. The most common... read more 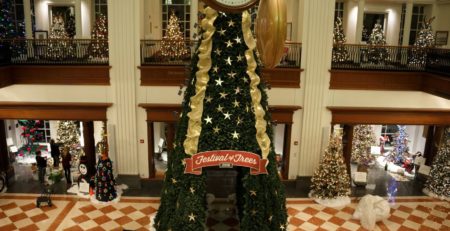 Our artificial Christmas trees are exclusively used by the Indiana Historical Society in downtown Indianapolis for their annual Festival... read more 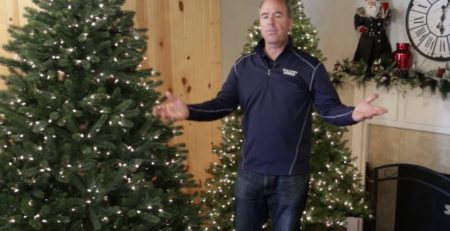 Save Today when you sign up to receive emails*

*Coupon in Email. Must be new email subscriber.